Bear Meat is Better Than You Think – Try This Recipe Today! 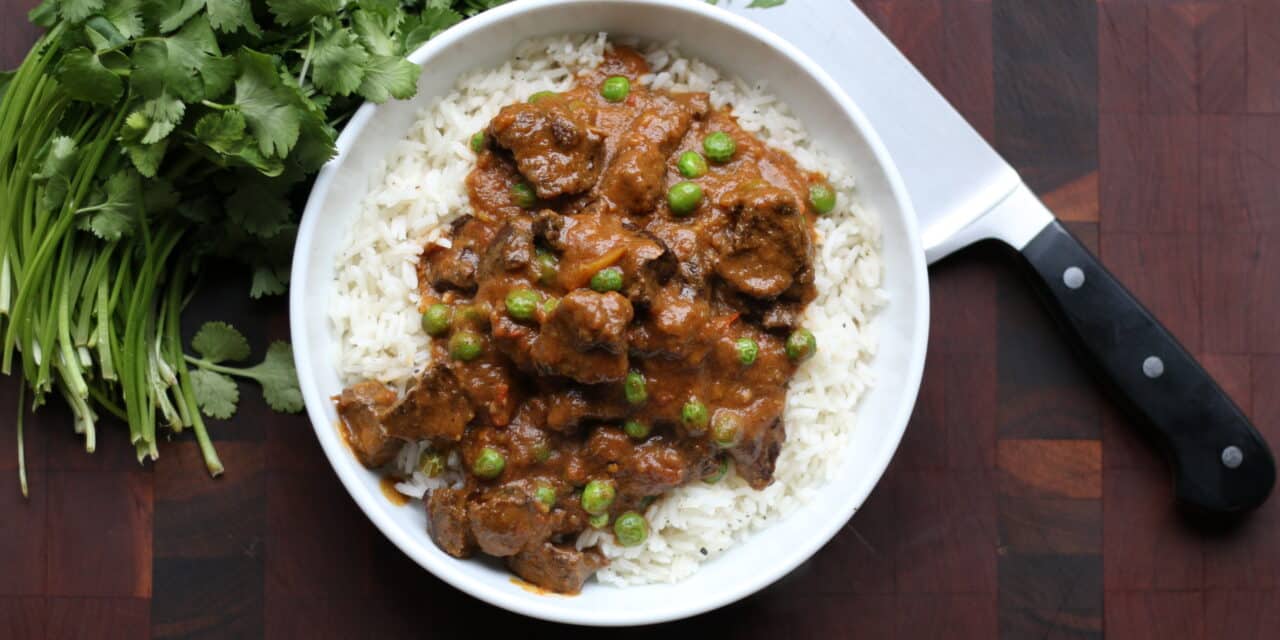 Is there a more contentious game meat than bear?

The modern stigma that surrounds the consumption of this well documented staple (historically speaking) of many Northern Hemisphere diets—Canada, USA, Russia, and many Scandinavian countries to name a few—is awash in hyperbole and misinformation.

“You feed that to your kids!”

The truth is, like any meat, the edibility, flavor and palatability of bear meat will be highly dependent on the environment it came from, the handling practices of the meat itself, and of course, how it’s prepared.

If people were to put the same effort into researching the culinary history of bear meat as they do posting their disgust and outrage about it on social media, they might be surprised by its prevalence and acceptance around the world. Siberian bear pelmeni (dumplings), Slovenian bear goulash, Finnish canned bear (basically bear Spam) …I could go on. I even found an article on The Atlantic website titled Bear: A Meat Worth Trying.

To be clear, there are precautions that need to be taken in terms of trichinosis and not all bears will taste the same. But a quick online search for the CDC or Mayo Clinic trichinosis prevention guidelines will keep you safe. But the same applies for chicken and pork you buy at the grocery store.

As for taste, it’s not complicated. A deer (or cow) that lives on a diet of corn, soybeans, acorns and alfalfa is going to taste very different from a different deer (or cow) that lives on free-range grasses and forbs. It follows that a mountain or forest dwelling bear that lives off the typically omnivorous and seasonal diet of grasses, forbs, berries, deer/moose/elk calves, small mammals like marmots, and carrion will most likely make for great table fare. A bear that feeds heavily on dead and decaying migrating salmon, may not.

I am good friends with numerous chefs that hunt and many have come to love black bear meat for its versatility, and frankly, availability. Black bears are plentiful across much of North America and represent a quality source of organic protein when taken from the appropriate habitats at the appropriate time of year and handled with care (like any meat).

When working on this article, I reached out to one these chef buddies of mine and asked, out of curiosity, what his favourite bear recipe was, hoping he’d provide an example of the versatility of bear meat. He didn’t bat an eye: bear curry. Having tried his bear curry recipe before, I wasn’t surprised. My entire family loved this dish.

So, below you’ll find his recipe and instructions for preparing this meal, and to be clear, bear is not necessary. You can substitute the bear for lamb, bison, beef or any wild game for that matter. The best cuts to use would be a braising cut like neck or shoulder.

Curtis is a jack of all trades and master of none. He is a freelance writer, film maker and avid outdoorsman that calls B.C. home, and is a sought-after ghost writer in the cooking, branding, and business community. He doesn’t use social media. 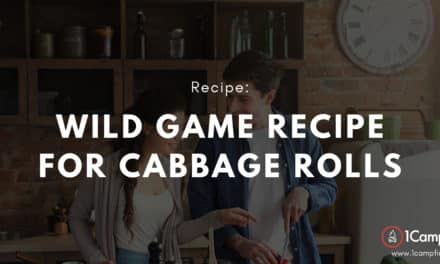 A ‘Foodie of the Year’ shares 5 food waste hacks