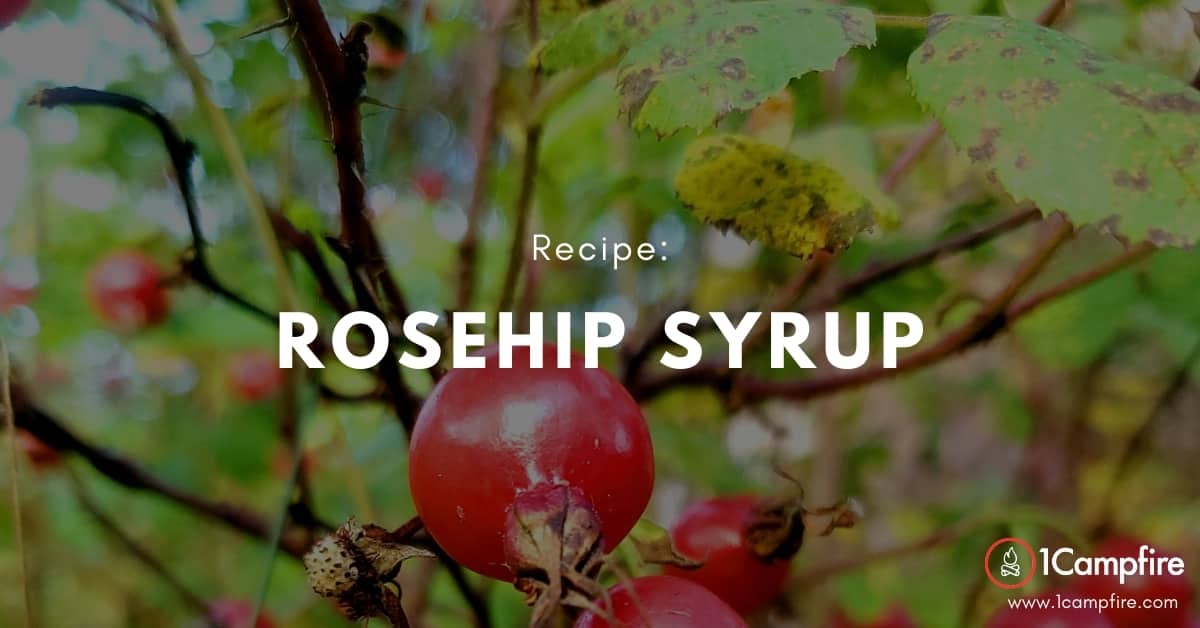 Made a fall inspired rosehip syrup with cinnamon and cloves. 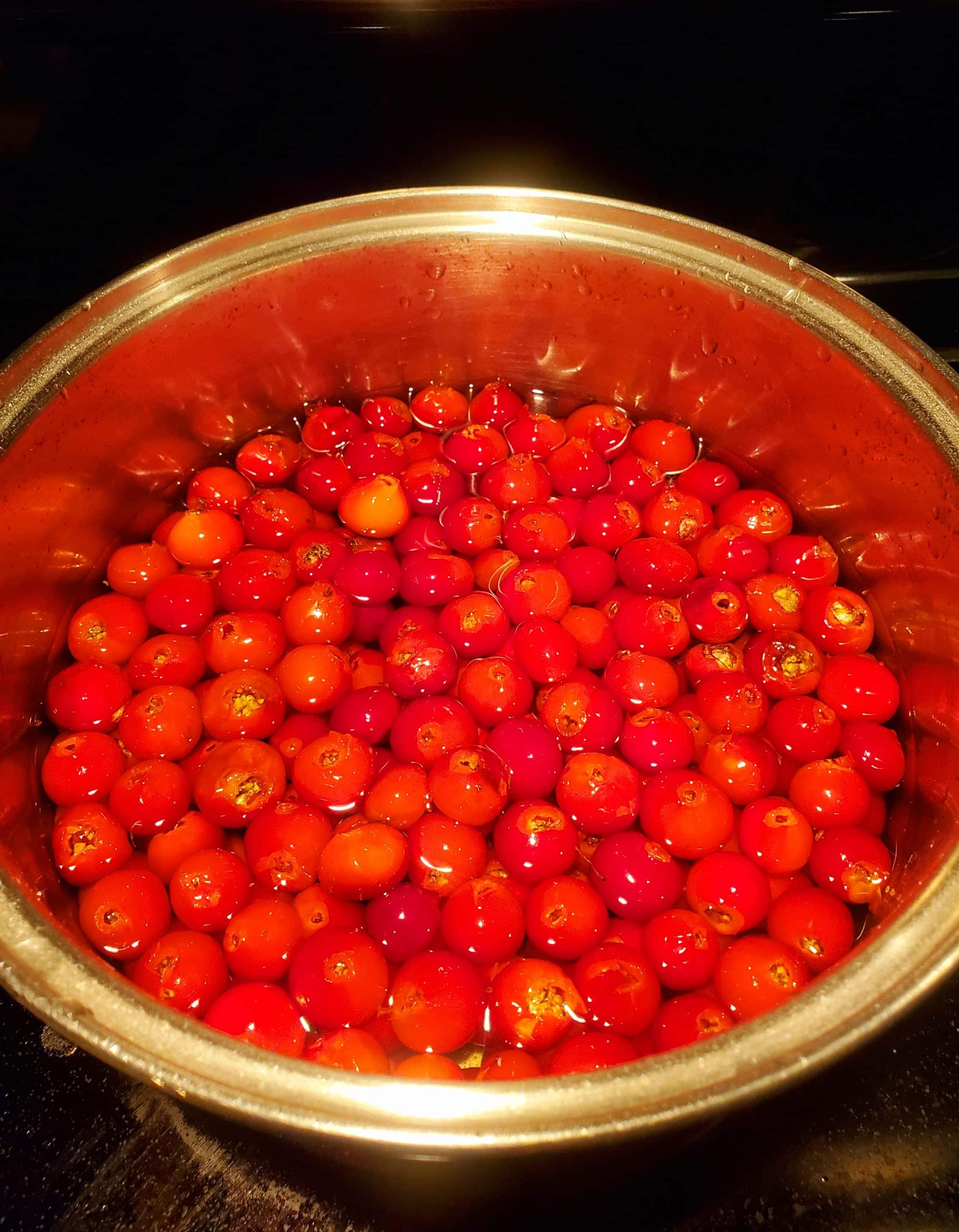 I picked approximately 4 cups of rosehips on my property, they were very abundant and large this year!

I picked the dried flower ends off, and then rinsed them.

Next, I put them in a sauce pan and covered them with water. I brought them to a boil and simmered them for 30 mins, mashing them with a potato masher about 20 mins in.

After boiling I strained them through a fine seive, ending up with 2 cups of liquid. I added this liquid back to a sauce pan and added an equal amount of honey, plus 10 whole cloves and 3 cinnamon sticks; cinnamon and cloves are the spices of fall 😉!

I simmered and reduced this mixture for a further 30 mins, and strained this through a fine mesh bag to remove more of the pulp.

I still ended up with a cloudy syrup, but it tastes good, and it might even be a little too sweet, you could probably do with a little less honey. Good for sweetening teas, or cocktails, etc… 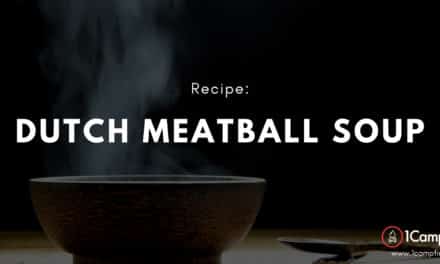 Field Cooking Recipe: A 2-ingredient flatbread for in the field